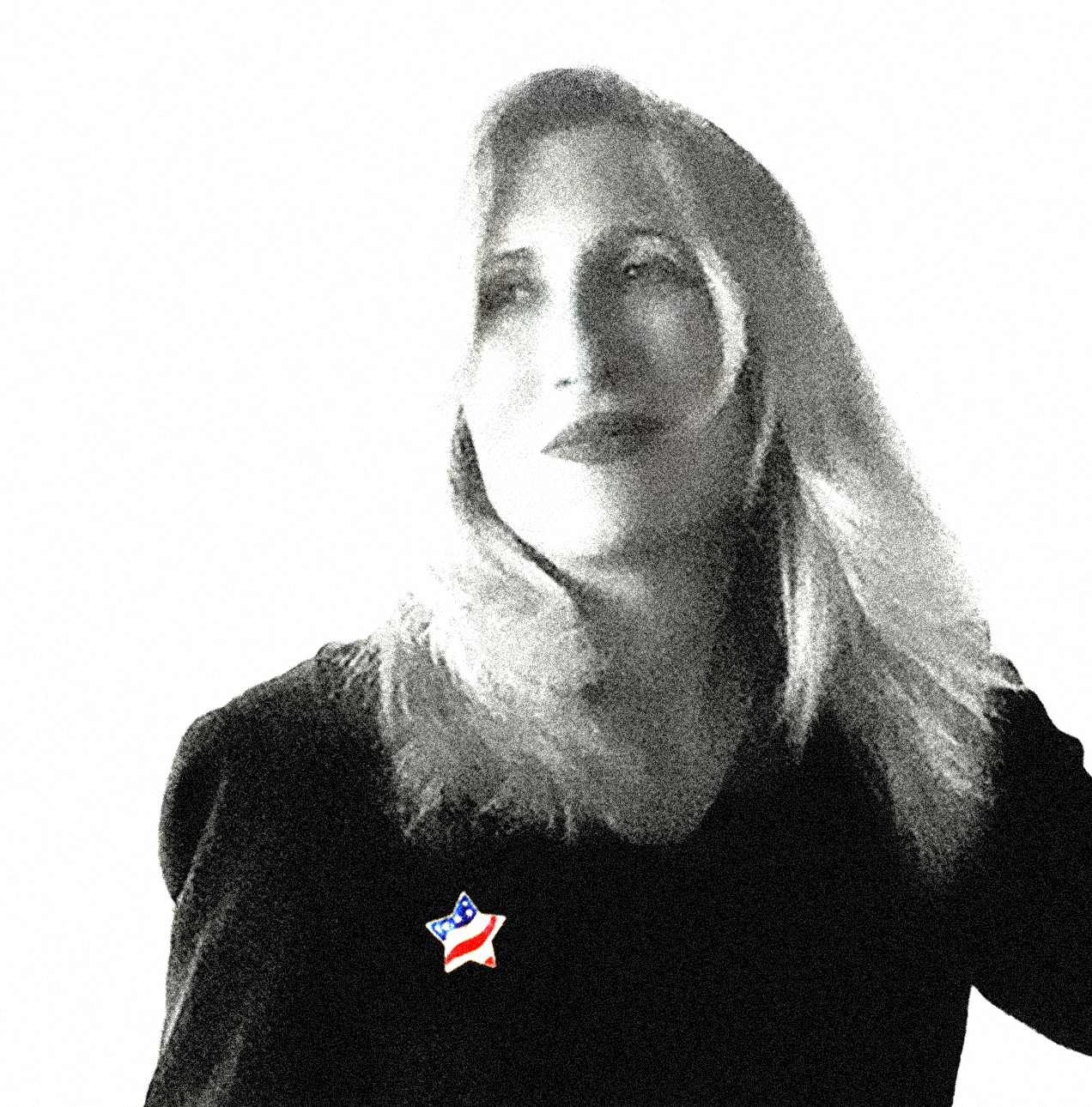 Capitalism thrives when it is compassionate. Some of the political, cultural, and humanitarian causes to which Jane Rubin has contributed since childhood are:

It is the moral responsibility of wealthy institutions and individuals to ensure that no person is homeless and without basic healthcare. Jane Rubin, Founder and ECD of TOTALVIEW Marketing, was a panelist at this UN event. Jane focused on deconstructing outdated misperceptions of homelessness. These false generalizations are not fact-based in a nation and world in which many people lose their jobs and homes as a result of crime, natural disaster, discrimination and corruption. That false stigma, and outdated, mainly pharmaceutical — rather than holistic — mental health treatments are the real problems. Promoting a system that encourages homeless to view themselves as derelict/ill in order to receive SSD and housing is not a solution. It is a major obstable to solving the problem.

Jane Rubin composed a successful visual and verbal grant proposal that won funding for the redevelopment of Tillary Park in Brooklyn: She shot photographic documentation of the delapidated and dangerous children's play area, and in writing, covered the needed rehabilitation and expansion of the playground, sports facilities, after-school programs, and basketball tourmament. Contact Daryl Barlow, Founder of CEO of the Tillary Park Foundation, for further information.

Jane Rubin was invited to design print collatoral to promote this museum exhibition.

Jane Rubin was asked to design branding and print collatoral to promote this interfaith conference.

Jane Rubin was asked by national campaign staff to create artwork for Vice President Gore's rally at the World Trade Center, and for President Clinton's Campaign Archives at the Clinton Library. Jane conceptualized, drew, painted and wrote slogans for multiple posters, (in one night). Upon the request of V.P. Gore, Jane was introduced to him and gave him a poster for his collection. Upon the request of a Clinton Campaign staff member after their victory, Jane also conceptualized and executed a large-scale painting, approximately 72" x 72", (in one night,) with imagery and grafitti, for the Clinton Campaign Archives.

Jane Rubin, (age 9,) in collaboration with Andrew Stewart, (age 10,) set up a booth as their campaign headquarters on East Springettsbury Street, where they were joined by other neighborhood children. With the help of two golden retreivers whom they recruited, they stopped traffic and raised funds for the McGovern-Shriver Campaign. They were covered in a two-day feature in the York Daily Record, in which Jane stated her support for busing and school desegragation. Shortly afterwards, Jane was taken by the Teen Democrats of York to the U.S. Senate Building in Washington D.C., where she had the honor of being thanked by McGovern's National Campaign Manager.